Our celebrities may show up to our camp on any given day, to talk with your kids, or to jump their boat and fish with them. These guys are fired up about our camp and we always welcome their visits! 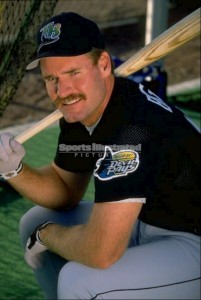 Wade Boggs spent 18 years in the Major Leagues as a third baseman and pitcher for the Boston Red Sox, New York Yankees, and Tampa Bay Devil Rays. Wade was in the 1986 World Series with the Red Sox and won the World Series with the Yankees in 1996. Wade appeared in twelve straight All Star games a MLB record third to Brooks Robinson and George Brett for consecutive All Star appearances. Wade won 2 Golden Glove awards, 8 Silver Slugger awards, and was the American League batting Champion for 5 years which is an all time MLB record. Wade also holds the MLB record for 7 consecutive seasons with 200+ hits per season and up until Derek Jeter, Wade held the MLB record as the only player to hit his 3000th hit with a home run. In 2005 Wade was inducted in the Red Sox Hall of Fame and the Baseball Hall of Fame. 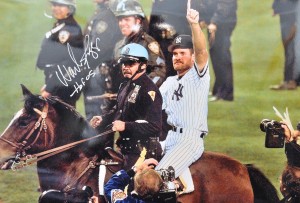 Wade retired in 2000. He enjoys his retired time with his beautiful wife Debbie, his children and grandchildren. Wade coaches youth baseball and when he’s not coaching, he’s fishing or hunting. Wade has fished tournaments for years with Captain Joel and has shot fishing shows on the Ana Banana boat. In 2013 Wade and Captain Joel won the prestigious Black Tip Shark Shootout and together raised thousands of dollars for the Pediatric Cancer Foundation. Captain Joel and Wade also host the Ana Banana Kids Fishing Derby taking over 50 kids with cancer and their families on a day of fishing and BBQ. 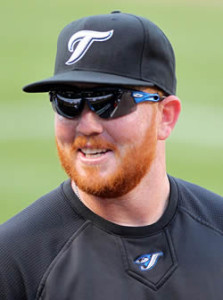 He grew up fishing the gulf and bay waters! As a Major League pitcher, Jesse owns the Toronto Blue Jays franchise record for pitching 38 consecutive innings without walking a single batter. In 2008 Jesse struck out 99 batters and recorded the highest rate of cutter pitches in the Major Leagues. He still lives locally, and is enjoying retirement and the great outdoors with his family and friends.

Jesse has fished with Ana Banana Fishing Company for many years! 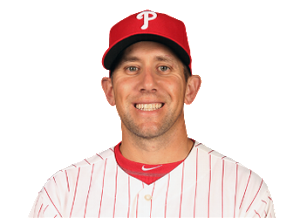 Born and raised in Fairfax Virginia

Players and fans, knick named Shawn, “The Camper” because of his patient and persistent pitching style of camping out on the mound.

In 2012 Shawn pitched the seasons Major League record of 77.2 innings with 80 appearances for the Chicago Cubs. Shawn is enjoying retirement with his family and friends in Palm Harbor Florida. He enjoys fishing and hunting and is a regular on the Ana Banana Boat. 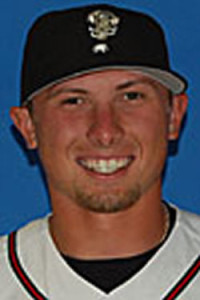 Born and raised in Winters California.  Grew up fishing, hunting and playing ball.

Sean played for the Toronto Blue Jays organization from 2005 to 2012 as a pitcher, infielder, and outfielder.

Sean was known throughout the league as a versatile player that swung a big bat. In 2007 he lead his team with the most RBI’s and the most stolen bases. Sean now works in his uncle’s giant dredging Company. Sean and his family Live in Clearwater Florida and still does a lot of hunting and fishing, and has fished tournaments with Capt. Joel and many hours on the water in the Ana Banana Boat! 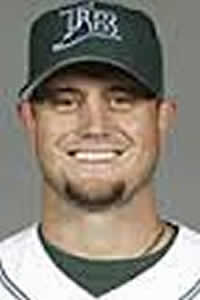 Born and raised in St. Pete Florida, Was drafted into the Major Leagues in 1999 and after pitching for 3 teams he retired in 2011.

He lives locally with his family and works in the medical field and gets out fishing whenever he can. He’s seen fishing several tournaments including the Mercury Grand Slam which he placed in years ago while fishing with Captain Joel Brandenburg.